What is Royal Jelly?

Absconding is often confused as Colony Collapse Disorder (CCD) or swarming. Absconding is when the entire hive leaves. There might be a few worker bees remaining but they are mostly likely robbers. A hive that has absconded usually takes the honey with them but not always. CCD is where the foragers leave and never return leaving behind the queen, young bees, and honey. Swarming is when the hive has become so heavily populated, the colony makes a new queen and separates itself. The majority of bees leave the hive with the old queen to find a new home and the new queen remains in the old hive with a portion of the workers.

It can be hard to diagnose if there are no obvious signs of why colonies absconded. Obvious signs would be infestations by small hive beetles (SHBs) or wax moths. Predators such as yellow jackets can also cause a hive to abscond. You will most likely not have dead bees to send off for sampling. If you see old capped brood with lots of perforated cappings or pupae with their heads chewed down, that is a sign of Parasitic Mite Syndrome (PMS). If you see lots of white spots in the cells, that is varroa mite guanine (feces) and that is an indicator of a heavy mite load.

Generally, the most probable cause are varroa mites. Absconding will be highest in the fall due to varroa mite populations being at their highest and bees' population being lower. In the West Virginia region, August to September is a critical time to be vigilant about varroa mites and medicating your colonies. The bees born in August and September will be your overwintered bees and the mites that are born with these bees will be overwintered as well. In fall, your colony populations will decrease thus opening opportunities for mites to take over and weaken the hive further. SHBs, wax moths, and other scavenging predators will take advantage of weaken colonies.

In August to September, you must feed your bees sugar water and pollen substitutes in order to keep their population build-up strong. The best defense against many honeybee maladies is keeping a heavily populated hive to police against any problems that might occur.

Bees can be very finicky creatures. Any problems that they perceive can cause them to leave their homes. Possible problems could be frequent disturbances, lack of food or water, loud noises, bad odors, or diseases. Newly installed package bees also have high absconding rates. Bees also have both “fight and flight” mentalities when it comes to mites, pests, and predators. First they will try to fight but after their colony has become weakened they will leave. It is their survival instinct to leave and try to find a better home. Varroa mites originated from Asia. Asian honeybees abscond and swarm more the Western honeybees, thus breaking up the varroa mite reproductive cycle.

If your hive has absconded, shut the hive down as soon as possible. Shake out any remaining bees. It is not recommended to combine any remaining bees onto another hive because you could be introducing problems to a healthy colony. Freeze both drawn comb and honey frames for at least two days to kill SHB or wax moth eggs. Remove from freezer and promptly store frames in airtight containers. The comb and honey can be reused. 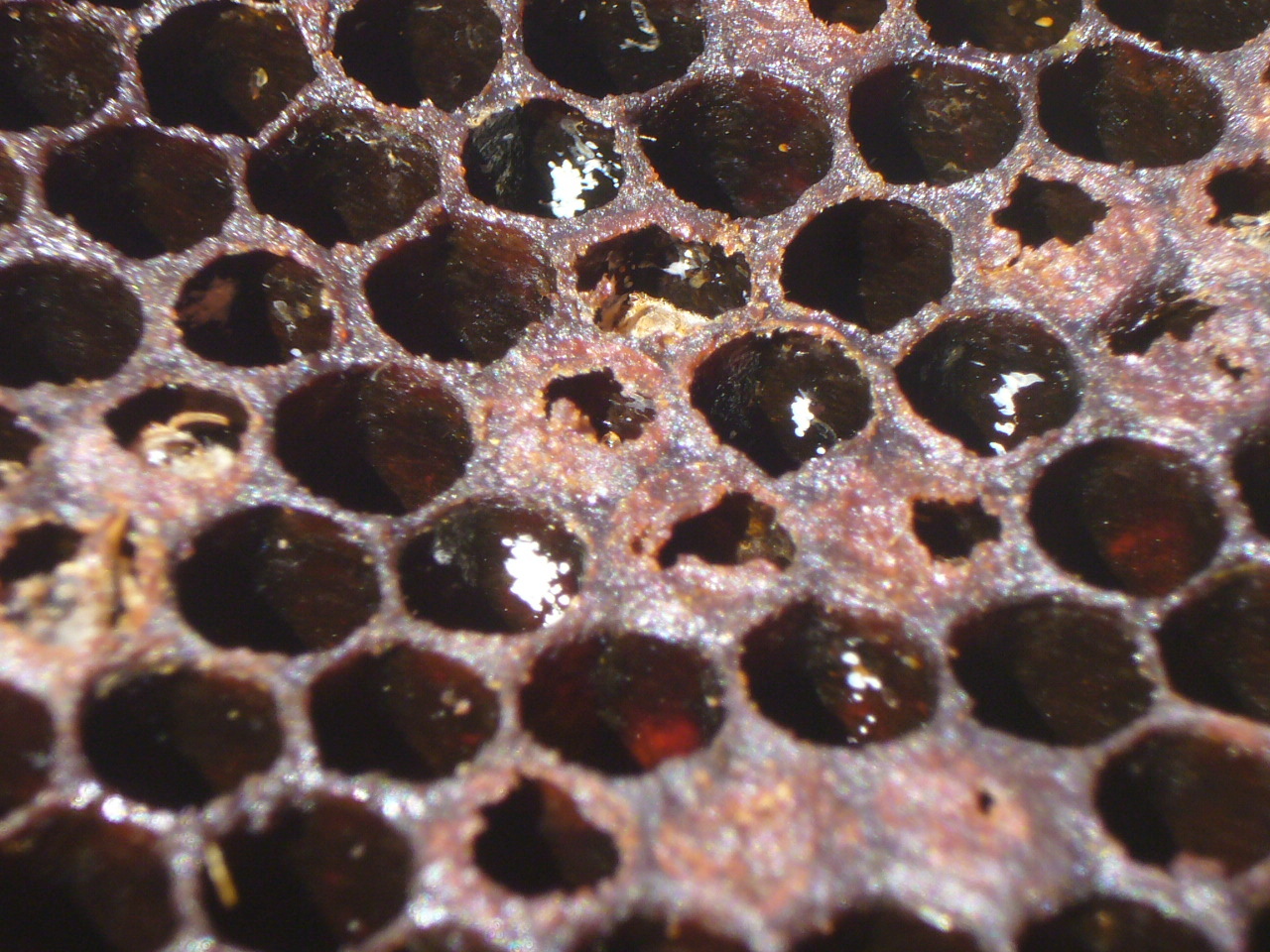 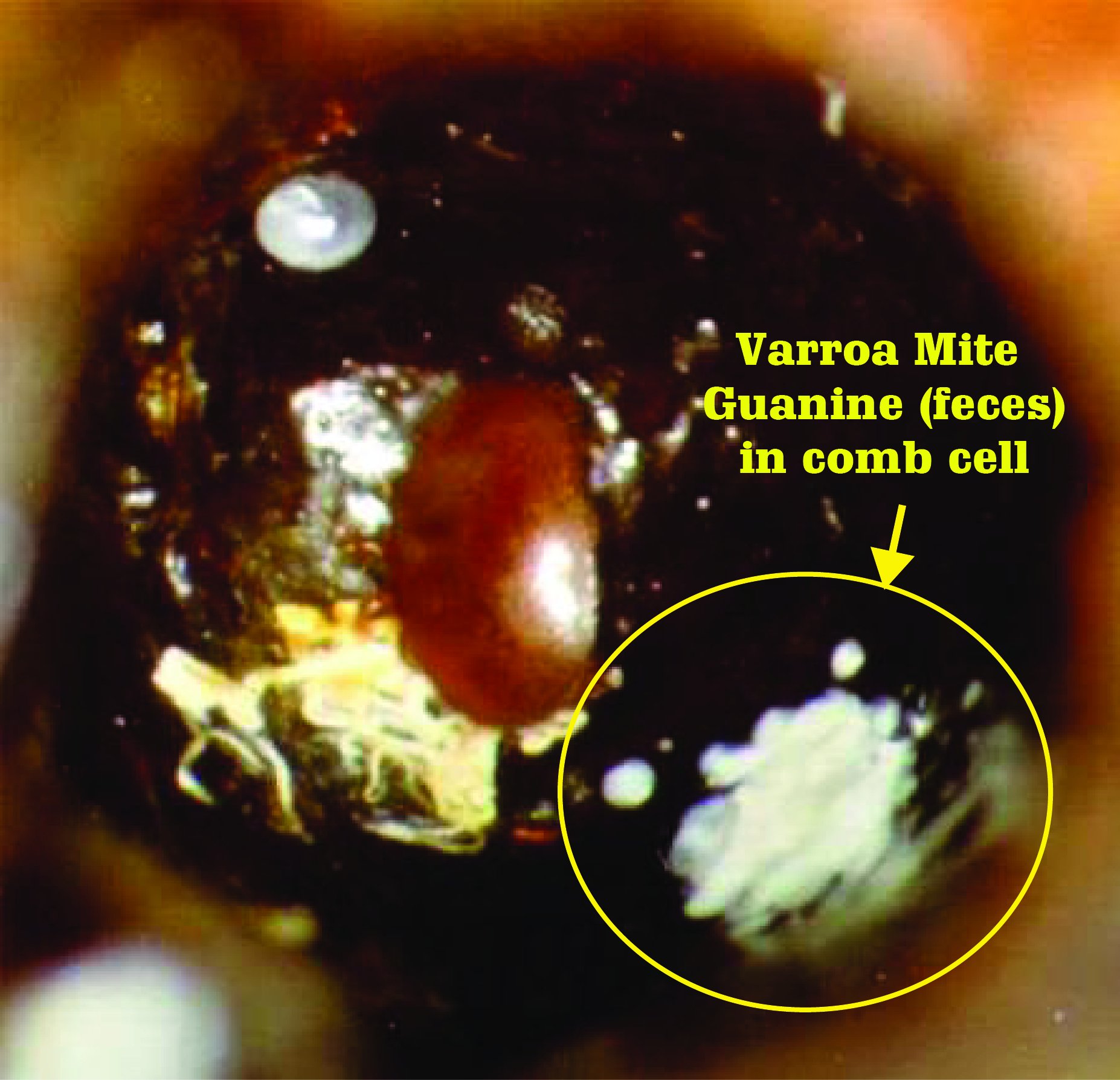 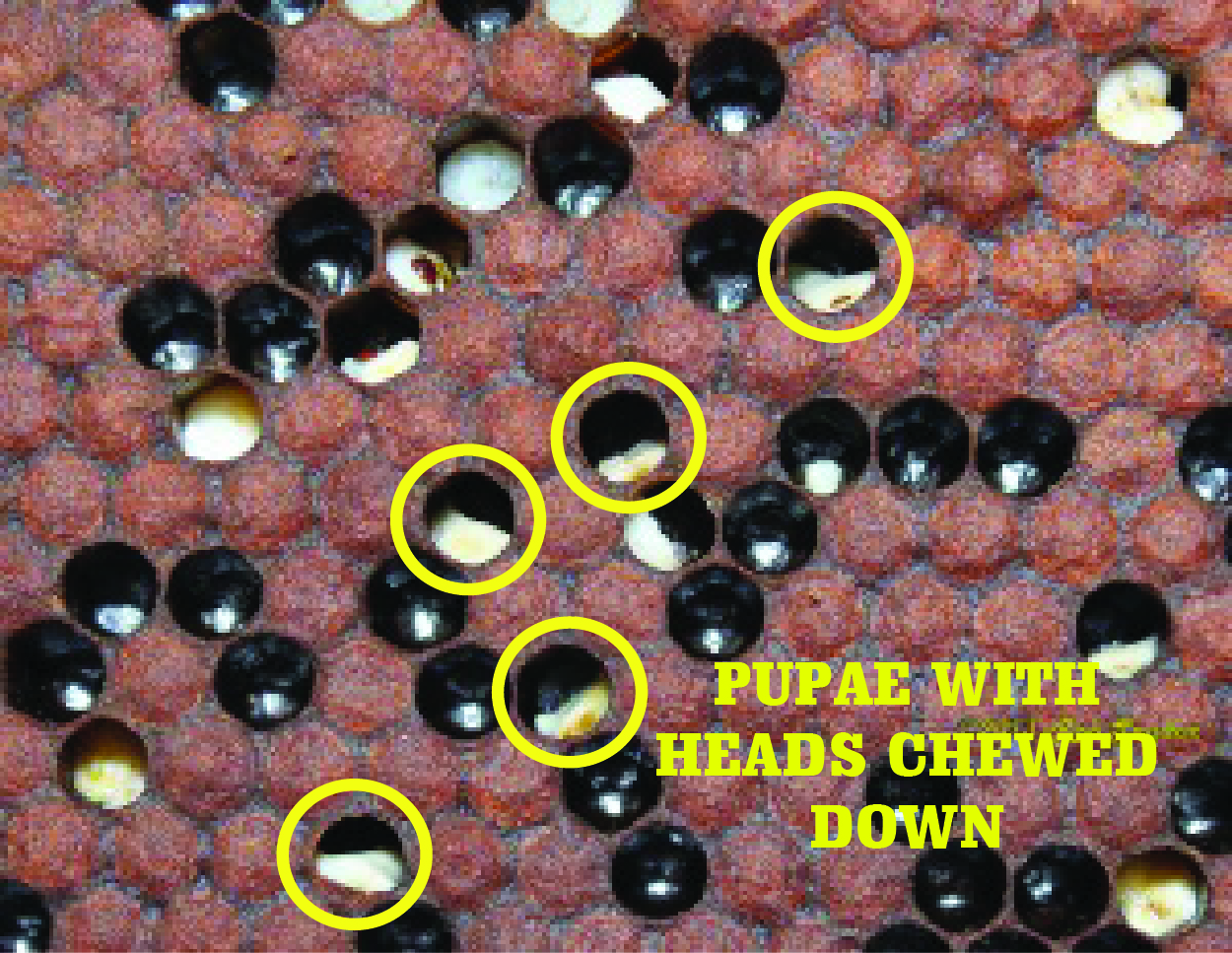