How to Make Hornet Traps

European hornets, wasps, & yellow jackets eat honeybee larvae. They are predatory, carnivorous critters who prey upon honeybee colonies from July to September. They fight & kill honeybees to get to their babies. These bad guys torment & decimate honeybee colonies to the point where most colonies abscond. Honeybee colony populations dwindle to the point where they feel they cannot defend their current home properly & vacate to find a more suitable home. This is also the time of year everything else gangs up on honeybees... varroa mites, small hive beetles, & wax moths. Honeybee population build-up is critical from August to September because bees born during this time will be your overwinter bees.

Remove any labels from soda bottle. Combine apple cider vinegar, sugar, water, & banana peel into empty soda bottle. Close soda bottle & shake up ingredients. Carefully cut a small circle with utility knife (about the size a little smaller than a quarter) near the top of soda bottle. Tie twine around the neck of soda bottle & hang from a tree. You should be catching satan's pets in no time! Properly dispose of bottle when mixture is full of bugs & make another trap... the war is not over!

Clear soda bottles work better than water or milk jugs which are more opaque. The bad guys have a harder time finding their way out of clear bottles, bounce around, & fall into the bait mixture to their demise.

If you notice you are catching good guys (honeybees, butterflies, etc.) then your mixture is too sweet. The mixture should be more acidic than sweet; add a little more vinegar.

We know some folks don't like killing anything & yes, hornets & yellow jackets are pollinators too (not great ones) but these guys absolutely destroy honeybee colonies. Honeybees have so many problems. Beekeepers are forced to employ all tactics in efforts for honeybee survival. 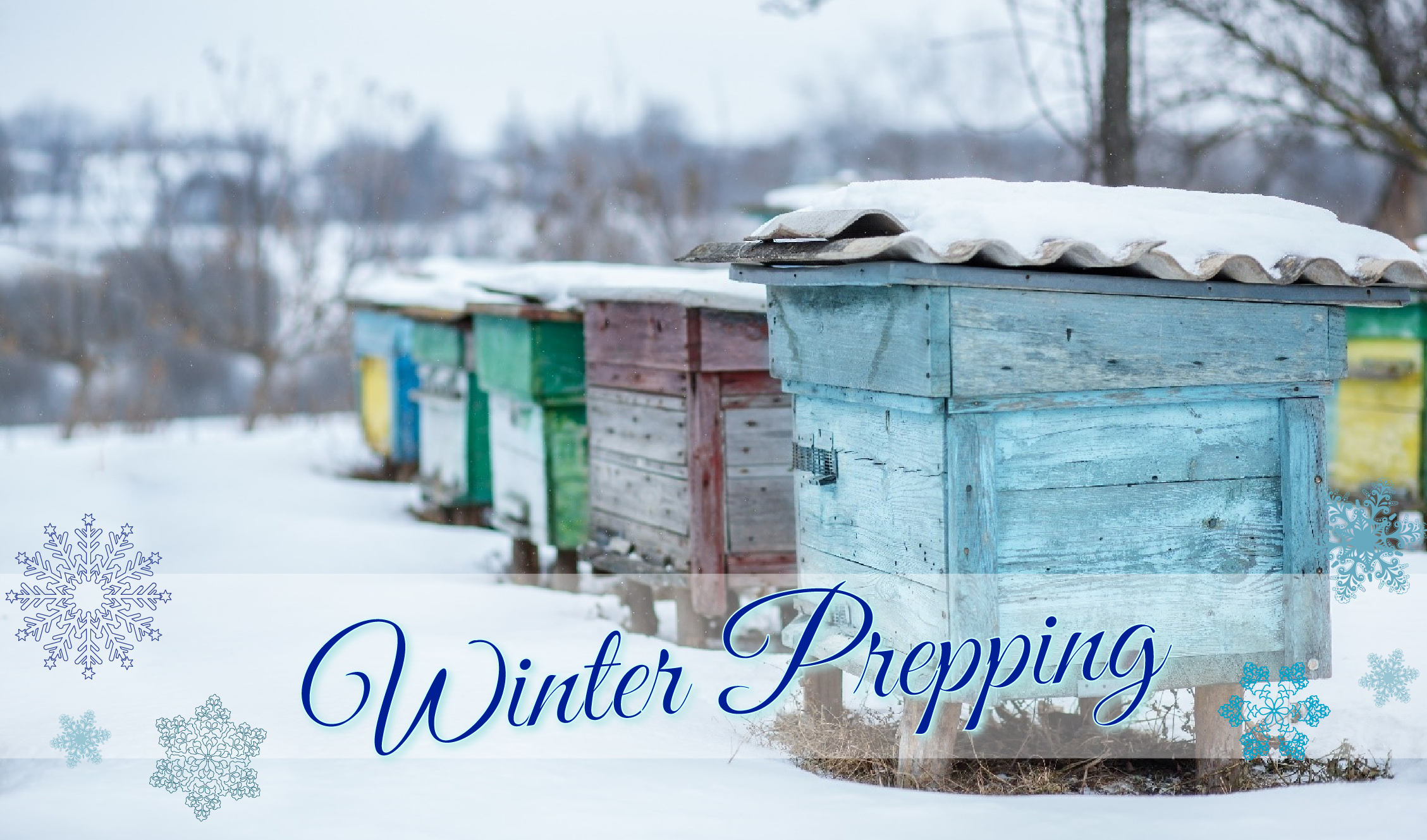 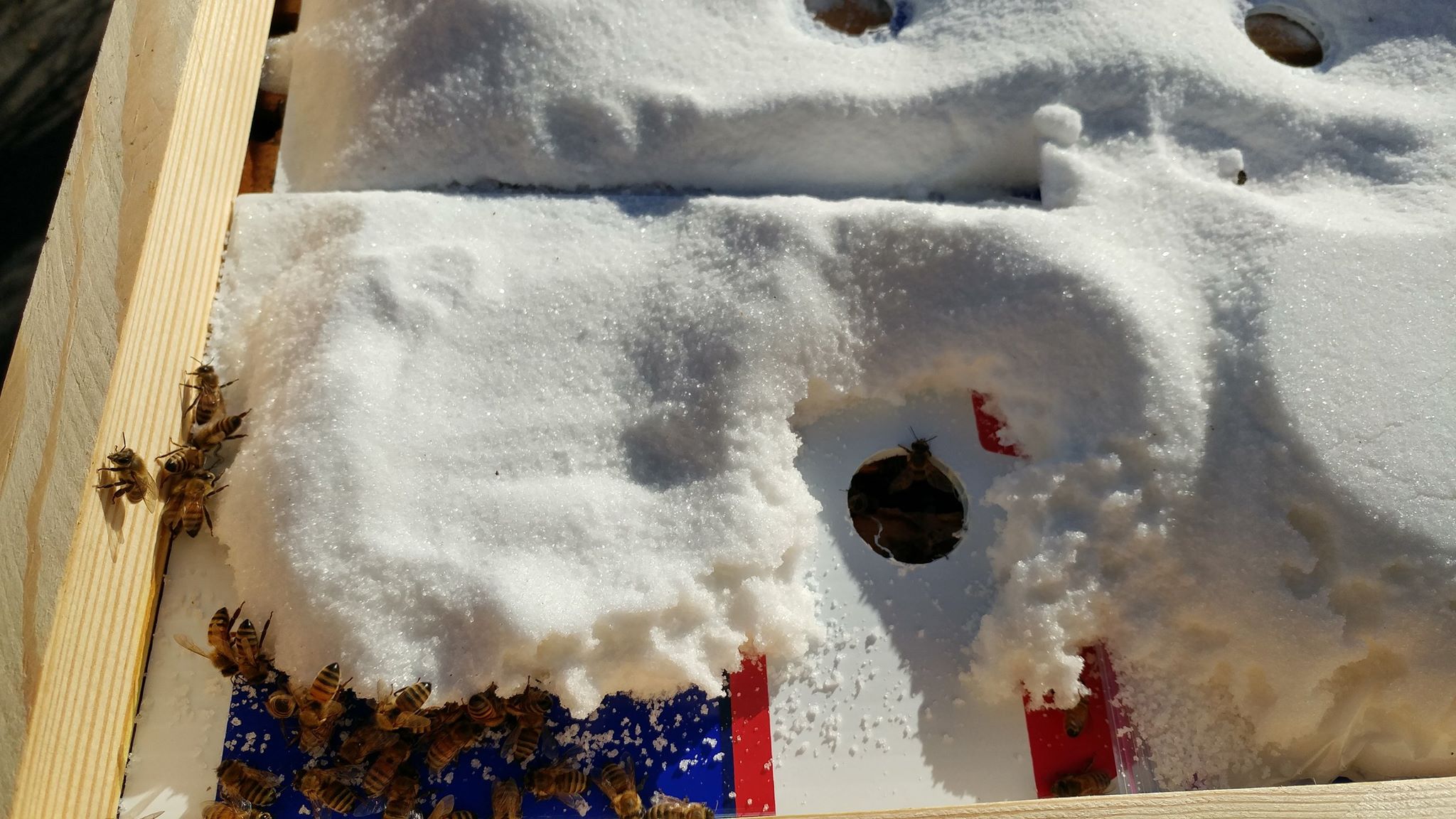